Accounts Payable in New Zealand: There’s work to be done, efficiencies to be gained and big money to be saved 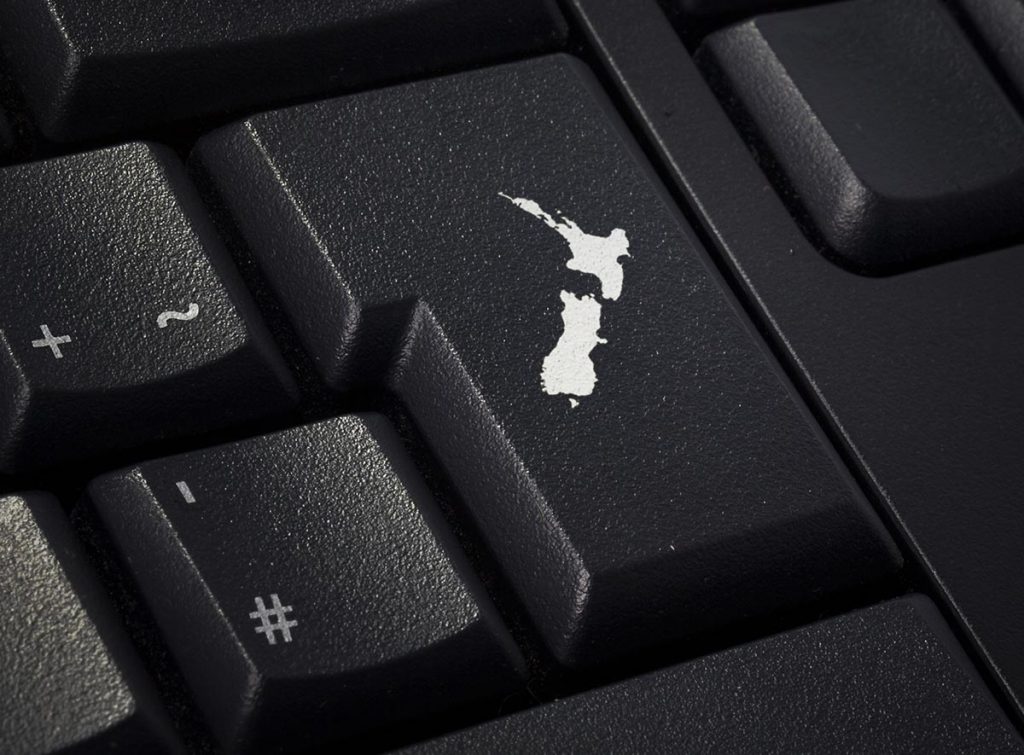 Just how much time and effort is going into Accounts Payable in companies across New Zealand? The simple answer is ‘too much’. More than that, it isn’t clear with no data readily available, but at a recent event in Tauranga, FUJIFILM Process Automation conducted on-the-spot research which paints a picture of manual, tedious and time-consuming work in an area of the finance department where automation makes very good sense.

“We’re quite different from much of the rest of the world when it comes to Accounts Payable; we don’t have the European Union regulations around electronic invoicing and unlike Australia, we still tend to use a lot of paper in the procure to pay process,” 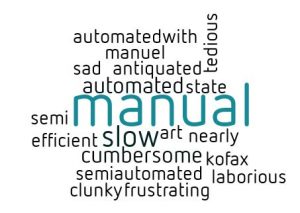 The company posed several questions to a room full of accounting professionals at Tauranga’s Mills Reef Winery. ‘How would you describe your Accounts Payable in one word’ drew a practically universal response. Of 31 respondents, 17 said ‘manual’. A further 5 replied ‘slow’, with ‘cumbersome’, ‘clunky’, ‘tedious’, ‘frustrating’ and even ‘sad’ appearing once each. Just two replied ‘automated’, with another two indicating ‘semi-automated’. 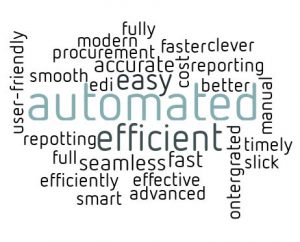 Asked ‘How would you like your AP to be in one word’, ‘automated’ featured 12 times; ‘efficient’ appeared 7 times, and variations of ‘smart’ and ‘fast’ and ‘seamless’ 11 times.

Of the 31 respondents at Fujifilm’s event, 7 (23 percent) report a completely manual AP process; 11 said they are ‘mostly manual’ (35 percent), 12 are ‘partially manual’ (39 percent) and just one, or 3 percent of the sample, reported significant progress in AP automation.

To contrast the ‘AP situation’ in New Zealand with an international benchmark, Direnko-Smith introduced the results of a survey conducted by the Institute of Finance and Management (IOFM), sponsored by AP automation software vendor Esker. The survey polled some 200 financial controllers internationally to reveal that 70 percent of AP departments have automated invoice processing, with one-quarter of respondents saying their AP processes are virtually all touchless and electronic.

“This shows that we are lagging in AP automation, on the one hand,” said Direnko-Smith. “On the other, it shows that there is considerable potential for achieving efficiencies, cost savings and business performance improvements in an area which has a substantial effect on your company’s reputation.”

A local company which has done just that is Canterbury-headquartered national agricultural co-operative Ruralco. With Fujifilm’s Process Automation division, the $250-million per year business has implemented cloud-based Esker Procure to Pay automation. CFO Oliver O’Neill was on hand to share the results; he started by noting that the company processes some 70 000 invoices every month.

“With Esker, Ruralco has a full overview of where invoices are all times, with a dashboard view of how many invoices are being processed per person per day. The invoices are sent by suppliers to a dedicated AP address which automatically sends them into Esker. With approved vendors, there’s straight through processing and payment happens automatically. And best of all, we literally no longer have a single piece of paper coming through the finance team,” O’Neill said.

Thanks in a large part to AP automation, he added that the finance department has shrunk from a one-time high of 25 people to just 6, with ‘two and a half’ people handling AP.

Commenting on the side-lines of the event, a representative from a major agricultural supplier provided insight into how not only reputation can get a boost through automated AP, but costs can be saved, too. “With AP automation, our suppliers get paid on time, every time and that’s obviously important to them. But AP automation combined with catalogues is where the real advantage is; we saved $15-million on a spend of $200-million through contract compliance [that is, procurement from approved suppliers only].”

Direnko-Smith noted that while a company like Ruralco with tens of thousands of invoices is an obvious candidate for AP automation, any organisation with complex and paper-heavy AP processes should consider the technology. “You might have a business with 500 invoices a month, but a complex process involving multiple approvers who have to spend a lot of time processing them. Volume is a good indicator of the suitability of AP automation. But it isn’t the only one.”

How would you rate your AP departments automation progress to date? 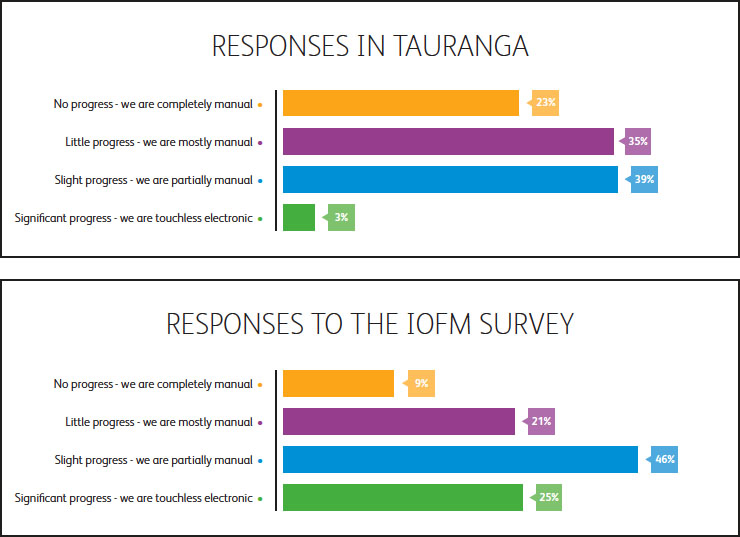 Who do you believe should champion your accounts payable department’s automation initiatives? 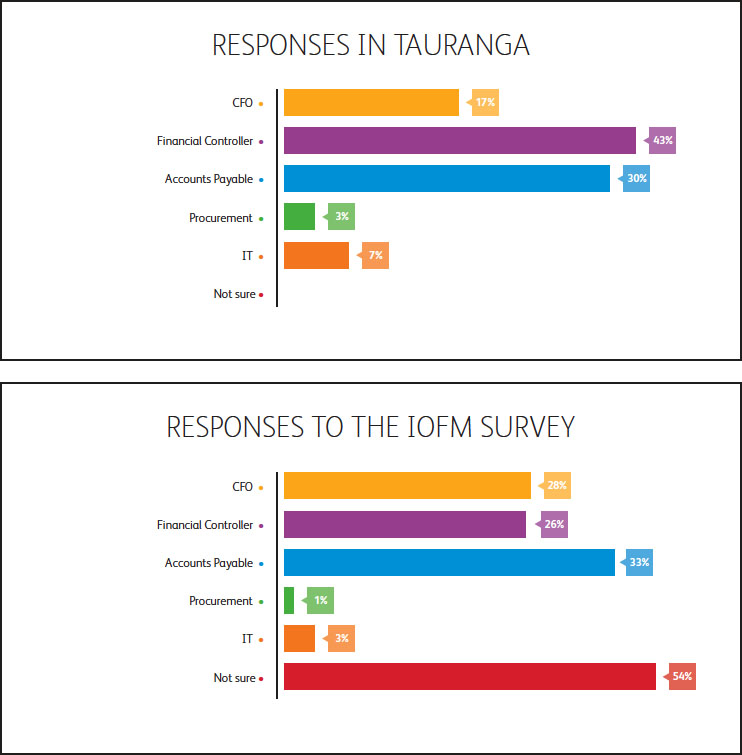 What do you believe will be the biggest benefit your organisation achieves by migrating to electronic invoicing over the next 3 years? 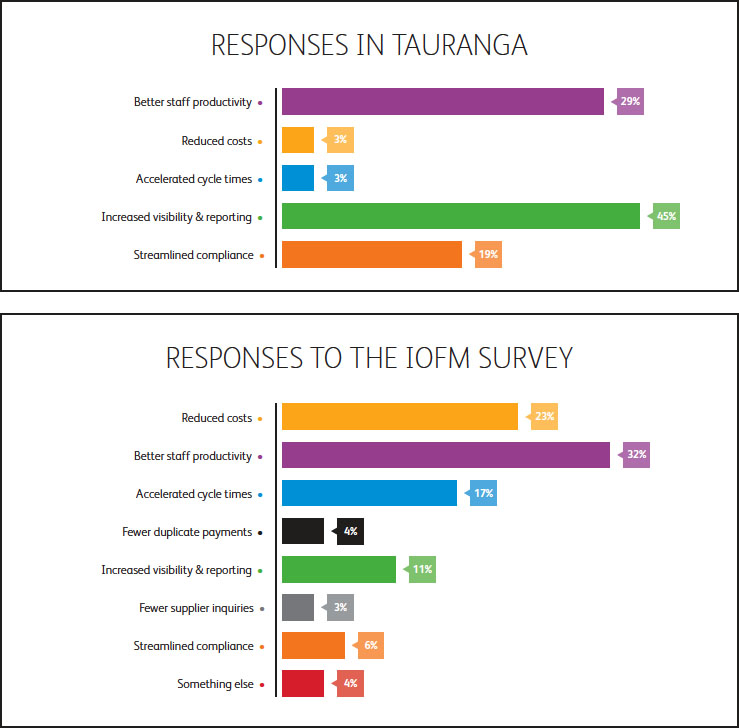 Three years from now, what percentage of invoices do you believe your organisation will approve via mobile? 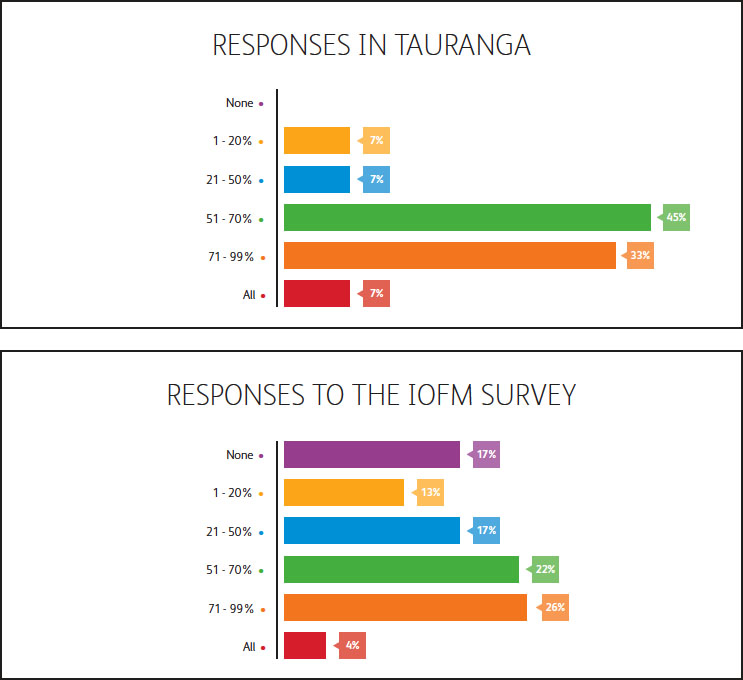 In the future, which of the following capabilities will be important to your organisation’s use of mobile for accounts payable? 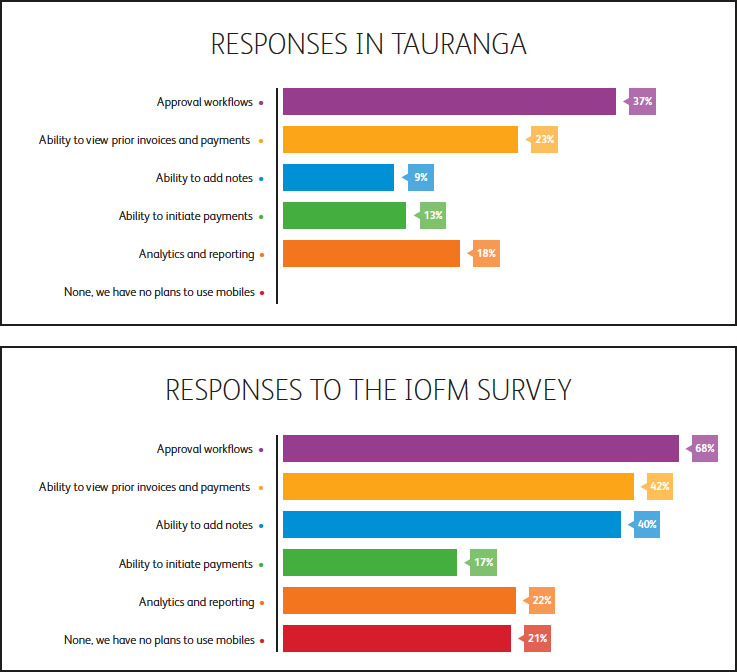 Three years from now, how do you anticipate the importance of spend management to your organization will change? 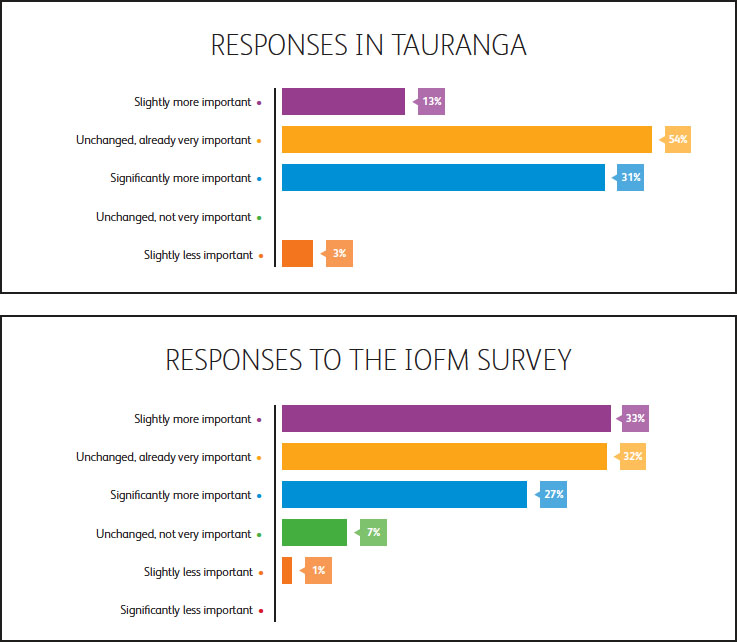 Three years from now, how do you anticipate your demands for real-time visibility into accounts payable will change? 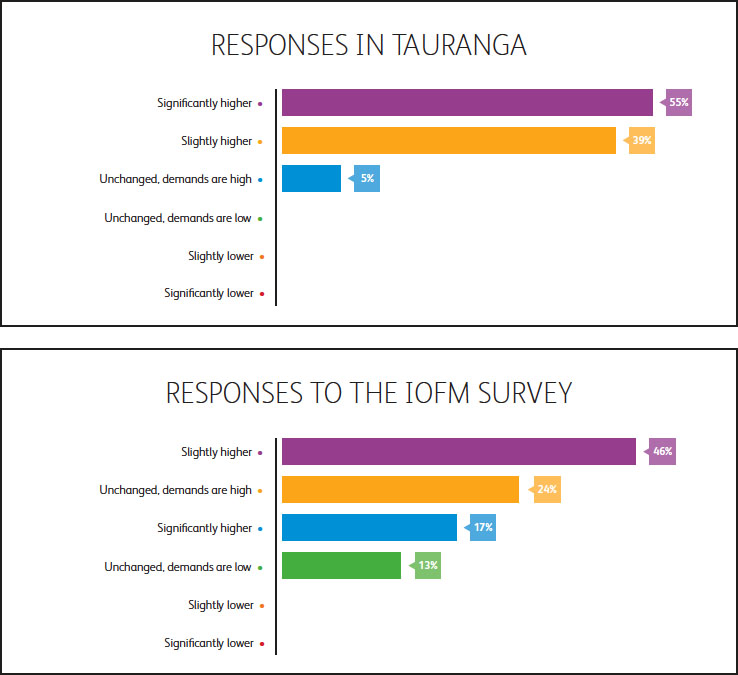 Do you want to boost productivity in your business?